Robin Romm writes on a subject that is near and dear in her new book Double Blind: Women on Ambition, having struggled with the notion of success and failure after publishing her memoir. 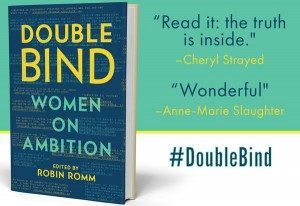 Her mother was a trial attorney, and a significant influence on her path towards success and tackling what has become her interest in ambition. After conversations with a lot of women, she began to discover a lot of blowback around success as described by women, coupled with something darker, and she wanted to uncover what that is.

The essays in the book explore the nuances and details around women’s ambition.

“In essays that are bold, absorbing, insightful, and wise, the writers in Double Bind explore the complicated realities of what it means to be an ambitious woman today. I was enthralled by this important book, and moved too. I want to press it into the hands of everyone I know and say, Read it: the truth is inside.” —Cheryl Strayed, author of Tiny Beautiful Things

Here is our conversation. 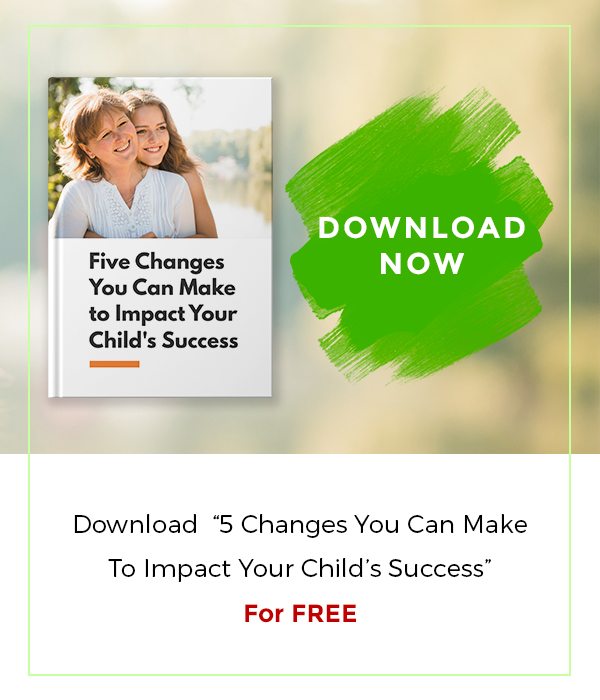 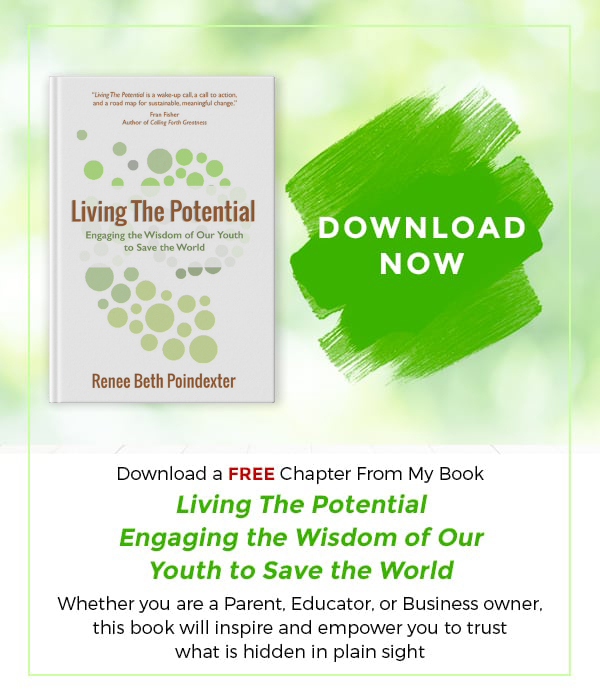 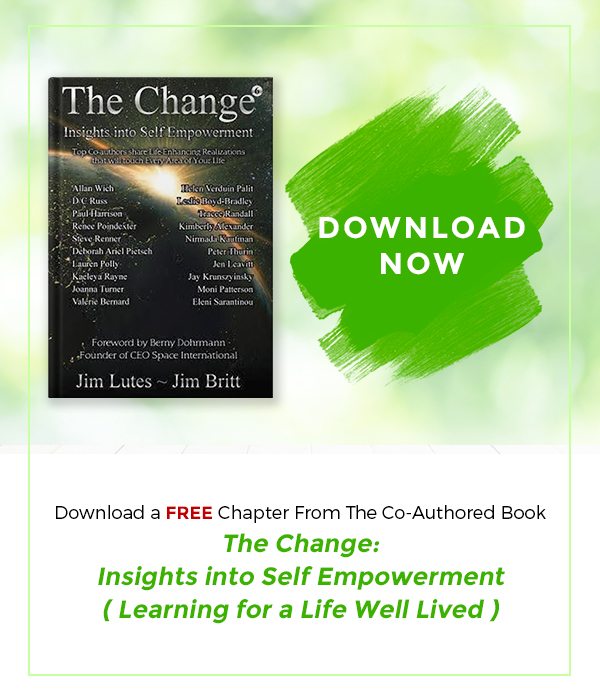 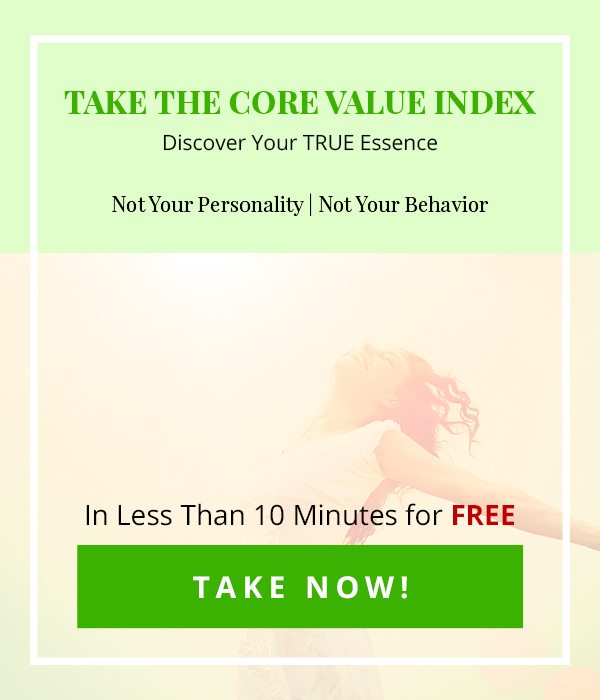